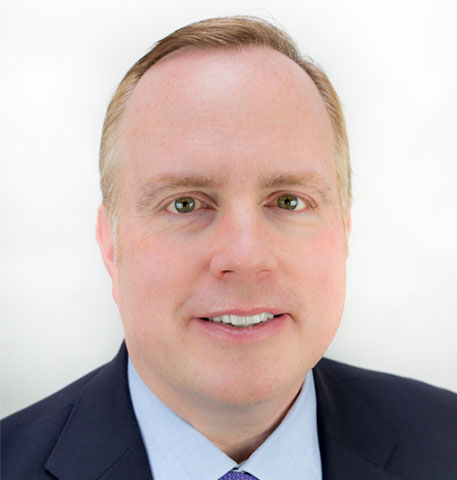 Joel is the CEO of Tareo Digital Advisory Pte. Ltd and Tareo Capital Management LP with offices in Singapore, New York and London. Joel has 20+ years of investment experience, primarily in global healthcare and technology including blockchain and digital investing. Tareo is focused on discovering disruptive technologies globally investing both through its venture capital fund as well as its publicly traded fund. Tareo also operates one of the most profitable mining operations in the world. Tareo’s latest focus is the development of its Smart Cities Fund. Joel also currently serves as CEO of Lion Crypto Terminal through Tareo Digital Advisory and advises on 5 other ICOs/STOs. Prior to starting Tareo, he was most recently a Senior Vice President, Senior Analyst, and Co-Portfolio Manager at Alger Management. Previously, he served in a variety of positions at TIAA-CREF Investment Management for 17 years most recently as Managing Director and Portfolio Manager. Joel was also a Principal at Carlson Capital and Highside Capital Management. Joel earned his M.B.A. from Fordham University and his B.S. in Political Science from State University of New York at Plattsburgh. He is a CFA charterholder, CFA Institute member, and NYSSA member