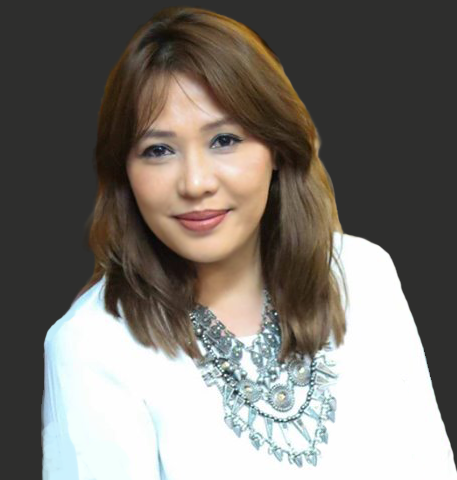 She is a Communications Strategist with a passion for New Media. She holds a Master’s degree in Multimedia Journalism from the reputed Media School of Bournemouth University. Ms Dewan has worked as a journalist during the tumultuous “People’s War” of Nepal reporting on various political and socio-economic issues such as the Maoist conflict, food security, conservation, environment and development. She has worked as a News Anchor and Producer. She is the founding Chairperson of Media Accountability Foundation (MAF), which aims to promote media literacy and ethics in journalism. She is the Secretary General of India Center Foundation.